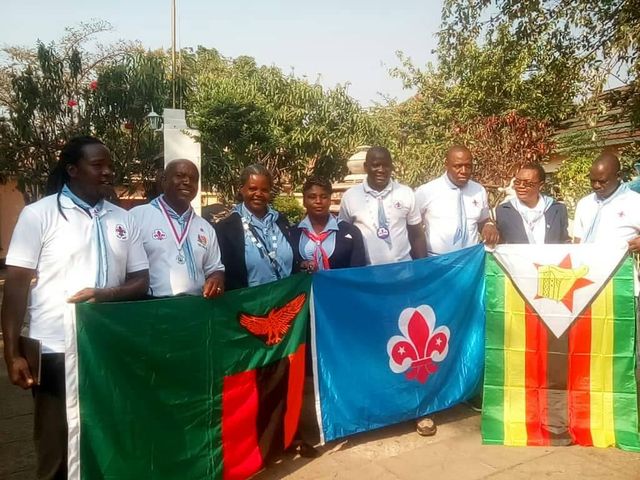 The gathering started on the 10 of August with delegates from Zambia and Zimbabwe in attendance. The Chairman of the ISGF World Committee, Mathius Lukwago, was also present as well as Henry Lukwele Africa Region Chairperson. 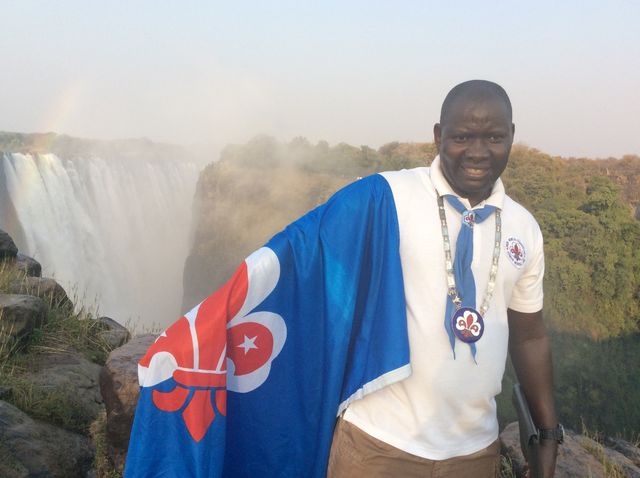 Among the Zambia delegation were Mary Dube, the Chairman of the Zambia Scout and Guide Fellowship and Rabecca Mujala, Vice-Chairman.
A total of eight (8) participants were at the gathering which covered various topics like Action Plan, participation, visibility, development, peace and resources.

Communication was also emphasized to the participants on their projects reports and activities.

Zambia delegation gave a report on various projects that have been successful in their country. Generally, the gathering was also an eyeopener for the Zimbabwe delegation since they are just starting.
The gathering ended on the 12th of August with participants going for a tour of the Victoria Falls in the afternoon. The Zimbabwean Team was proud to be wearing the new ISGF polo shirts and scarves during the event. Some were also brought back to the other members back in Harare. 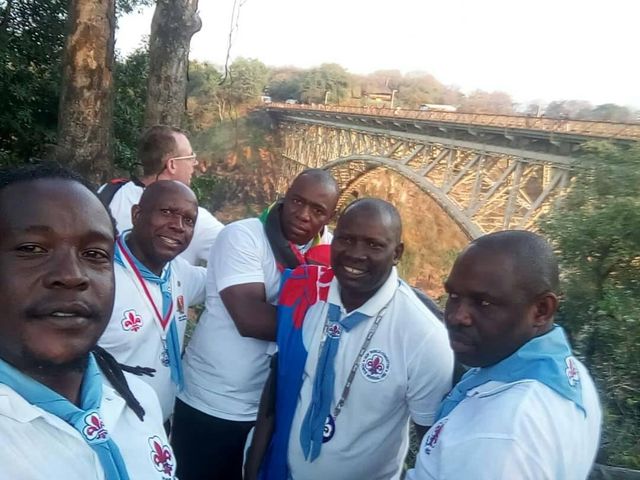 As Zimbabwe Central branch we look forward to more networking programs with our friends from Zambia as we as assist in developing ISGF within the region as we also grow in our country.