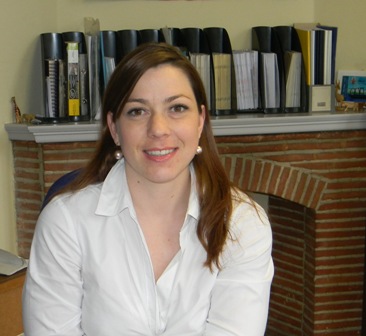 All contacts are as usual made by email, Skype, phone or fax. Please send your message to the email address This email address is being protected from spambots. You need JavaScript enabled to view it..

Faouzia was appointed Secretary General by the end of 2001. She volunteered to do the Secretariat of the International Ambassadors Guild. We wish her a happy retirement.