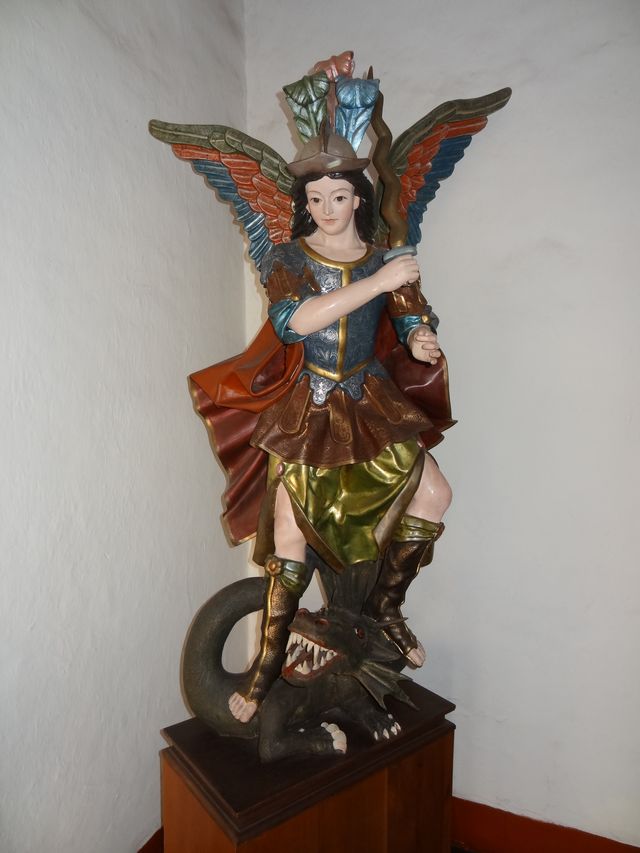 Many of us joined the scouts young without knowing much about what Scouting had to offer. We became scouts because our friends were scouts and we wanted to be with our friends. For us now adults, this was perhaps one of the few things available for children and young people at that time.

Soon after we became scouts, we began to perceive what scouting had to offer. In scouting we were able to develop as individuals, we were able to cope with tasks, tasks we were able to solve, or even failed to do so.  We learned to appreciate and interact with nature, and little by little learned about the value of the scout movement. We did this under the guidance of an older scout and guide.

One of the things that we who conduct scouting in our life is: Once a scout – always a scout. What is the meaning of those words? It's the lifestyle we've chosen. We have chosen to keep the scout laws and scout promise in mind with our lifestyle and activities in life. After we had finished our season as young scouts, where we were learning from our older scouts, we took the time in our scouting act where we were in the role of the older scout who taught the younger ones. Many of us have since then been on the boards of scouting associations and there we have worked to create a forum for younger scouts.

In our work with the guilds, we have had the opportunity to continue our own scouting together with friends we have made on the road within our scouting work. In the guilds, we are making a fellowship to combine scouting for ourselves and work on helping scout groups locally. Many of us also take part in the aid that scout guilds support and take place around the world. We do it through fundraising and or direct access to projects where they are.

Our friendships are created when we come together in our scout guilds, locally and national wide. Many of us make friends and create connections at gatherings and assemblies of the guilds all over the world. No matter where we come together, there is harmony with us in thoughts and actions. We are always thinking about how we can make the scouting work better, in our Scout Society or Scout club somewhere in the world where assistance is needed. With these thoughts and actions, we always strive to make our environment better. This thought is one of the fundamental thinking of the scout movement.

Scout is always prepared. So, we want to be.