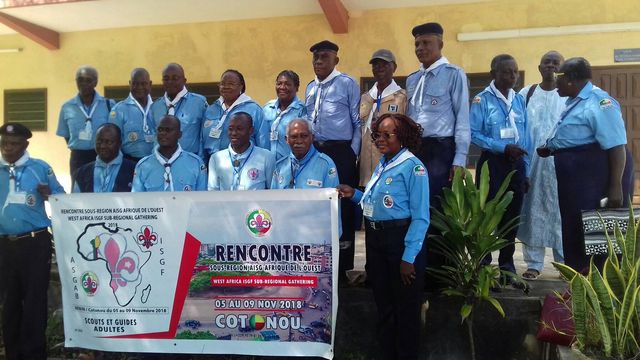 Iddrisu Hussain, the Vice Chairman of the Africa Regional Committee, chaired the gathering. He respectively thanked all the 18 participants for making it to the gathering and encourages them to support ISGF by paying all their outstanding debt. He also briefed them of the next Africa Conference to be held in Ghana in 2019 from 29 April till 5 May (6 nights) and asked them to participate. 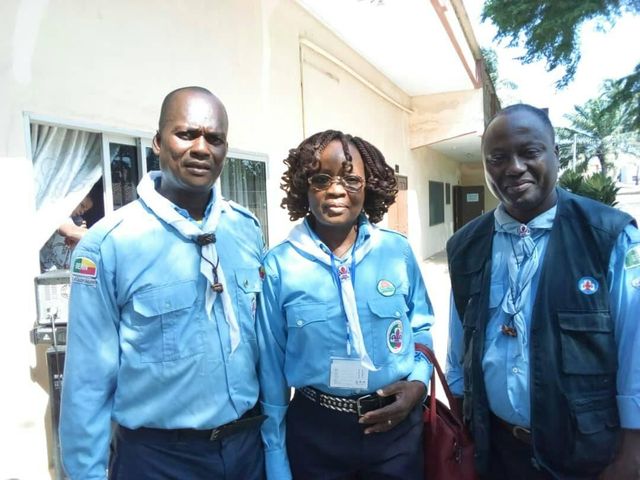 Some participants were taken to the Rastafarian Village to see how they depend on organic product.
They also visited a school for orphans in the community.

Nigeria was voted to host the next Gathering in 2021. All participants received a Participation Certificate during the closing ceremony on Friday as a sign of appreciation.

A photogallery will soon be published