Southern America sub-regional committee email address: This email address is being protected from spambots. You need JavaScript enabled to view it. 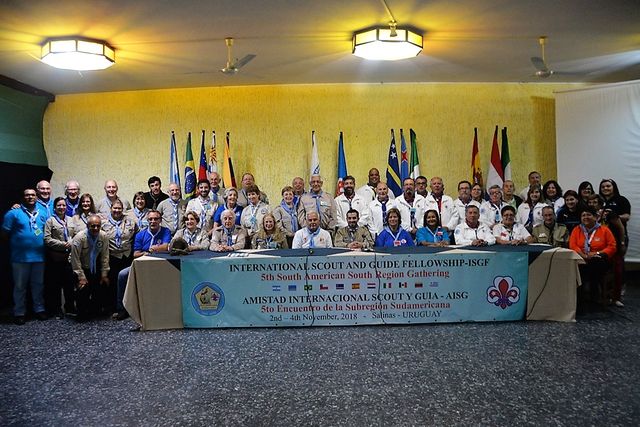 During three days from the 1st till 3rd of November 2018 the 5th Gathering of the South American Subregion was held, in Salinas, a town nearby Montevideo, capital city of Uruguay. The location of this gathering of the South America Sub-Region (SASR) is situated north of Montevideo in a pleasant location, a resort alongside a lovely beach and surrounded by forest. These three full days were filled with happy and friendly activities.

Welcome to the South America Gathering in Uruguay

The 5th South America Sub-Regional Gathering will be held in Salinas, Uruguay. Salinas is located on 20 km (12.5 miles) from Carrasco International Airport (next to Montevideo city). The host Fraternidad de Antiguos Scouts y Guias del Uruguay (FASGU) is the organizer of this gathering. During this Gathering there will be a formal meeting of the Sub Region to elect a new Committee for the next triennium 2018 – 2021. 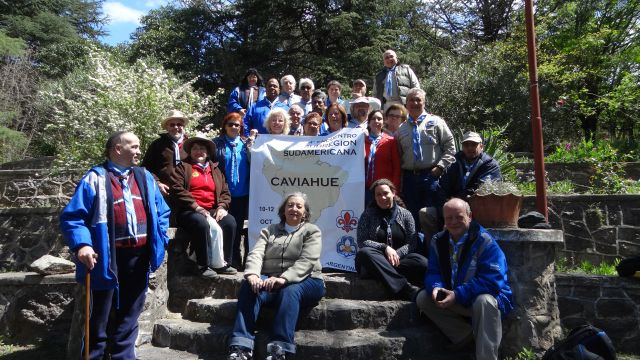 The 6th Gathering of the sub-region South America, “CAVIAHUE 2015” , was hosted by NSGF Argentina, Scouts y Guías Adultos de Argentina (SGAA) from October 10 – 12, 2015. In a Franciscan convent, 26 participants from Argentina, Curacao, Netherlands, Portugal, Spain and Uruguay attended this meeting in Agua de Oro, Cordoba, Argentina. Due to unforeseen circumstances the delegation of Chile could not attend at the last moment. 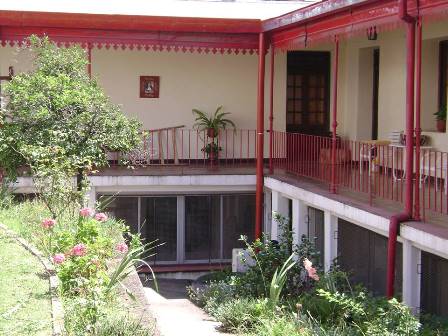 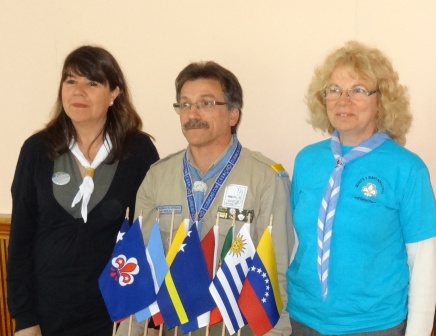 From 12th to 15th October 2012 more or less 40 former Scouts and Guides of South America and the Caribbean attended the “Camporee Nido de Tortolas” in Quilpué, Chile, which was held in the nearby village “Retiro” in a spiritual center of the Salesian congregation.

The Central Branch group of San Jorge Guild, Chile, will be the host for this Forum. They will be assisted by the local sea rangers, Union de Scout Marinos de Chile (USMC). It is the third time that there is such a gathering/camporee in South America. The first one was in Cordoba - Argentina, the second event took place in Piriapolis – Uruguay and now the third one in Quilpué, Chile. The Central Branch countries in this region want to establish a sub-region South America.

The South American sub region/network (to be founded) will be part of the Western Hemisphere Region and composed by all the NSGFs and Central Branch members in this area. 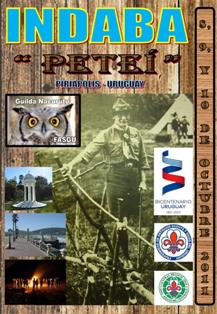 The local Central Branch guild “Ñacurutú No. 1” of the "Fraternidad de Antiguos Scouts y Guías del Uruguay" (FASGU) will organize an event on 8-9-10 October 2011 called “Indaba Peteí” which means “The First” in an indigenous language of Latin America.