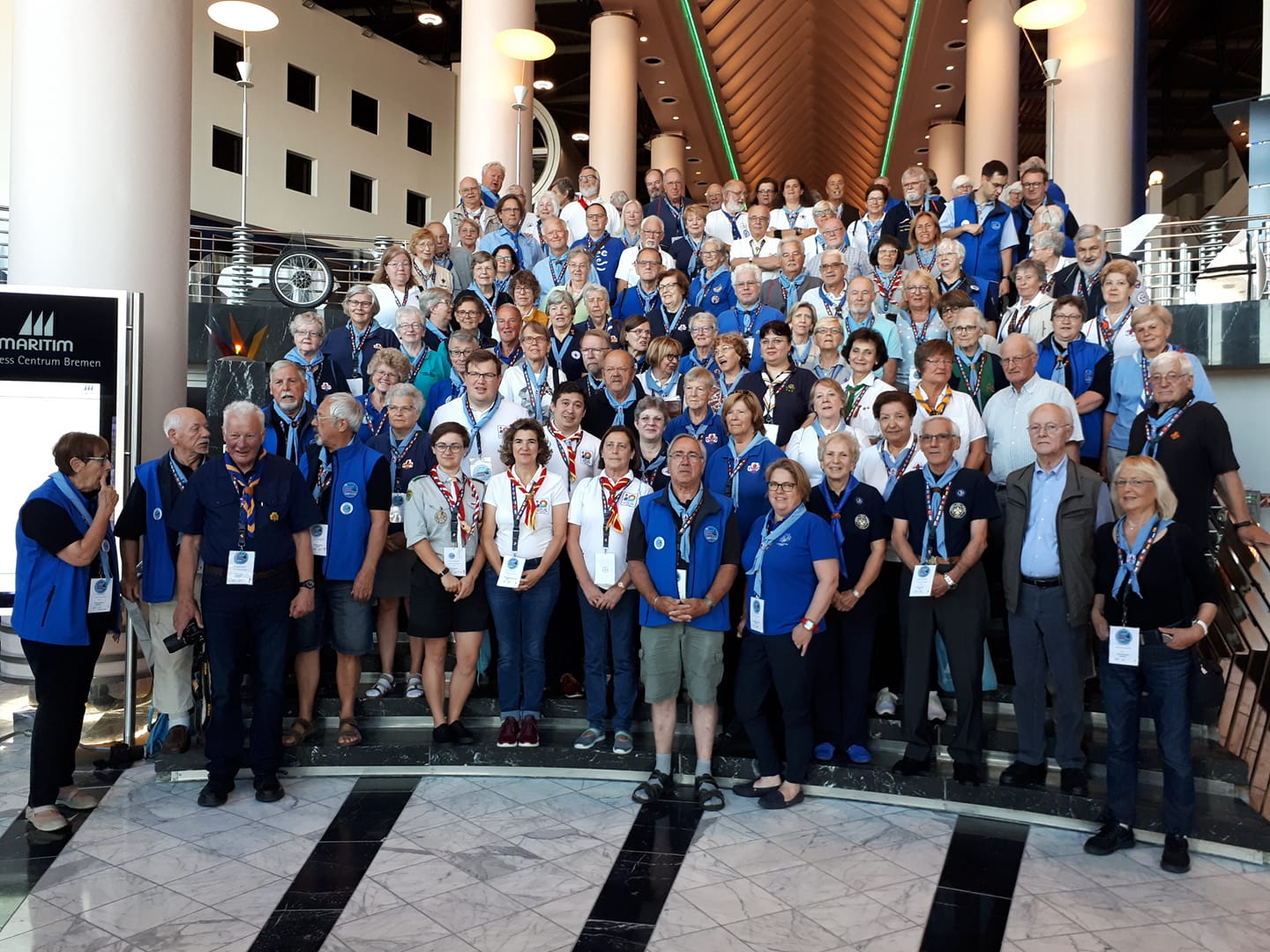 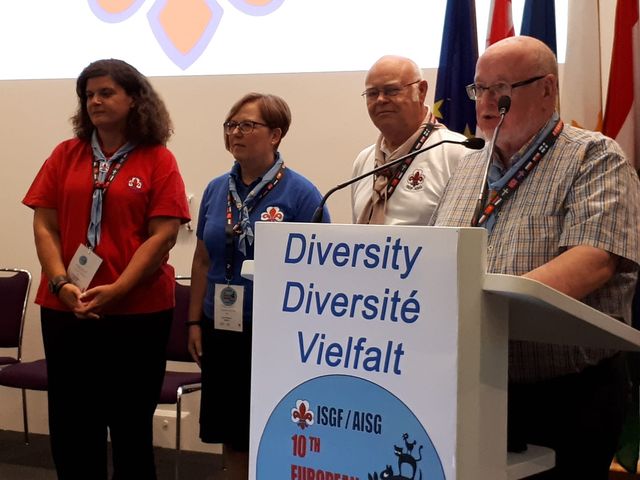 The official minutes of the Europe Conference will be added later as well as a photo gallery. 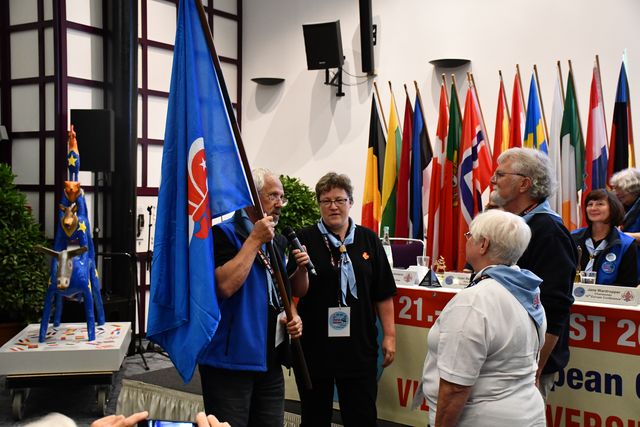