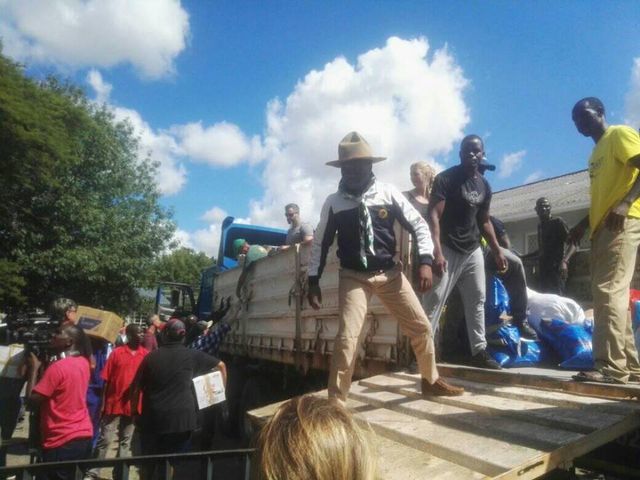 Zimbabwe has experienced serious floods over the past two decades. In 2000, Cyclone Eline devastated parts of the country, claiming 136 lives and destroying tens of thousands of houses. Each time, the disasters have left deaths and significant damage to infrastructure in their wake. Winds of up to 170 kph (105 mph) and flooding swept across southeastern Africa, including Zimbabwe and Mozambique, affecting more than 2.6 million people, United Nations officials said.

As at Monday morning (March 18), government estimates showed that at least 89 people have died in Zimbabwe after Cyclone Idai tore across the eastern and southern parts of the country. 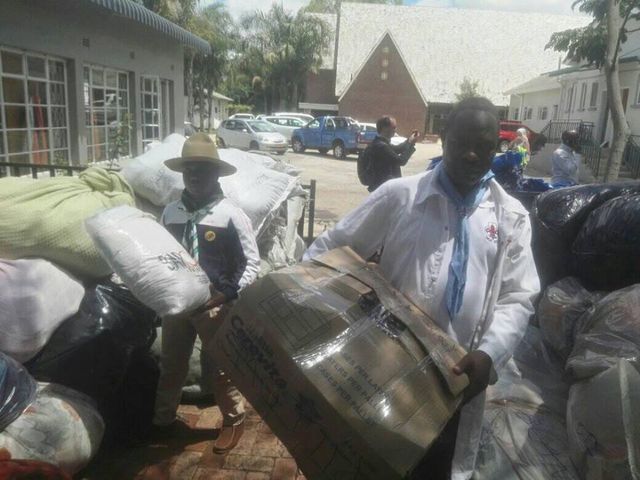 The Zimbabwe Central Branch responded to a call by the Miracle Mission Trust to come and donate items towards the community affected by Cyclone Idai. The members joined the many Zimbabweans who were bringing in food, clothes, medical equipment and blankets among other things at Presbyterian Church in Highlands. The team brought clothes and also assisted the Trust in receiving, sorting, packing and loading the items onto trucks. The support that we got from our Central Branch members as well as from the general public was amazing.

Our plan now is to mobilize funds to visit the affected areas and maybe offer our moral support or service whenever it is needed.