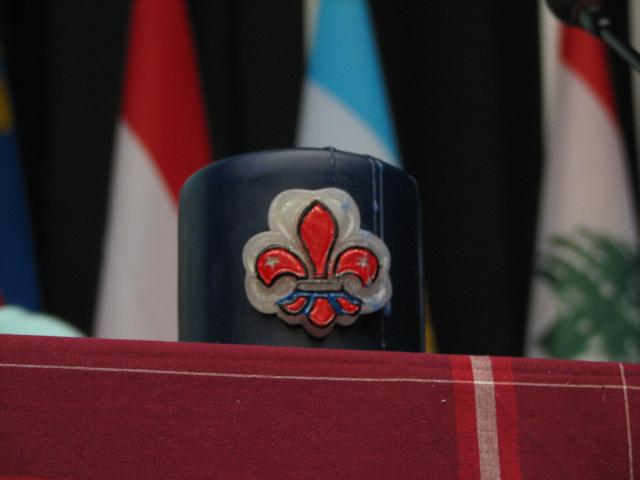 "The Conference authorises the World Committee to carry out a review of the text of the World Constitution with a view to ensuring the introduction of the proper legal terminology, the elimination of any formal imperfection or lack of co-ordination, and the consistency of the English and French texts; provided any change so introduced will not alter the substance of the text and be fully reported to all NSGFs".

The World Committee took action on the basis of a report submitted by its Legal Team led by Committee Member Mario Sica and composed of Committee Member Harald Kesselheim, and Carol Bowen and Jean-François Lévy as experts.

The text of the ISGF Constitution has been revised in almost every article, eliminating stylistic imperfections, inconsistencies, legal improprieties, and even grammar or syntax mistakes. The English and French texts have been made identical in their meaning.
In addition to the revision of the text of the Constitution, the World Committee decided that the Bye-Laws had to be revised as well, for the same reasons and also to ensure their consistency with the text of the Constitution. The existing glossary has been revised and expanded. It represents a practical aid and has no legal significance.
The consolidated texts of the Constitution and of the Bye-Laws resulting from this work were adopted by the World Committee on 21 March 2009. The Committee decided to send them to all National Scout and Guide Fellowships (NSGFs) and to put them on the ISGF website as well. It also decided to allow a reasonable time for NSGFs to take cognizance of the texts, which will come into force on 1st November, 2009.