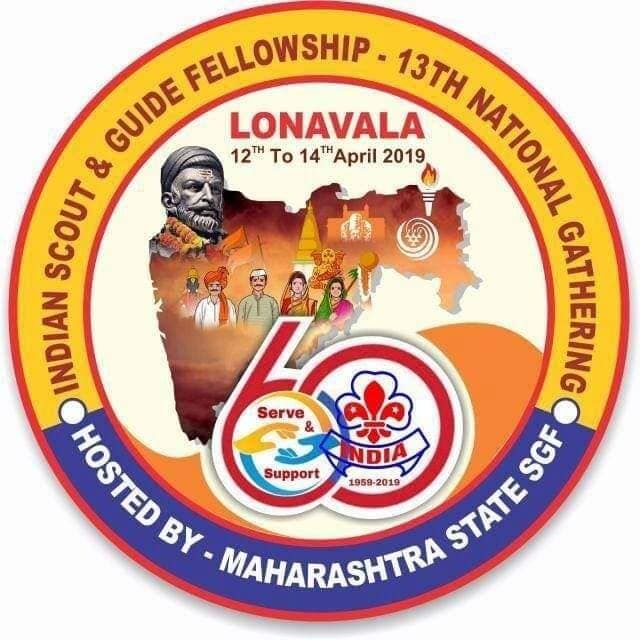 The 13th annual national gathering of the Indian Scout and Guide Fellowship was a great and exciting event. It was held from 12th to 14th April 2019 at the hill city of Lonavala near Mumbai, India. The Maharashtra State SGF together with its Lonavala Guild organized it at Hotel United-21 Retreat.

The participants used the water park, so they had fun. The event was inaugurated by the famous T.V and film star, Mukesh Khanna, an Indian television and film character actor. 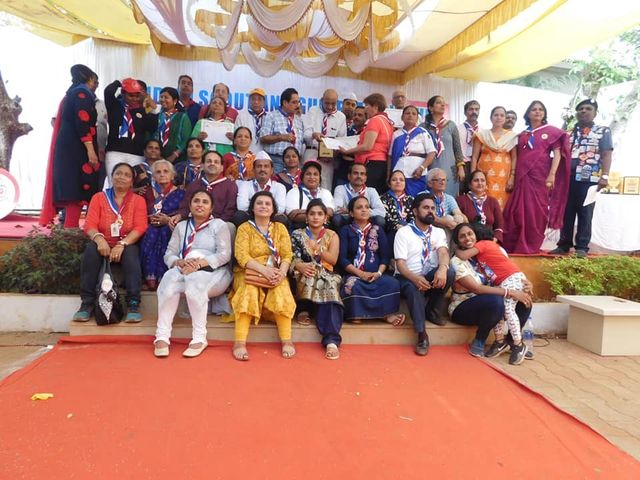 The members stayed for two nights and three days while also celebrating the 60th anniversary of their national organisation.

The highlights of the programme included Bollywood music night, campfire, visit to Sangam, one of the five World Centres of the World Association of Girl Guides and Girl Scouts. Also, a Fellowship Bazar and award ceremonies took place.

In order to mark the anniversary, 60 uniforms were gifted to needy children of municipal schools.