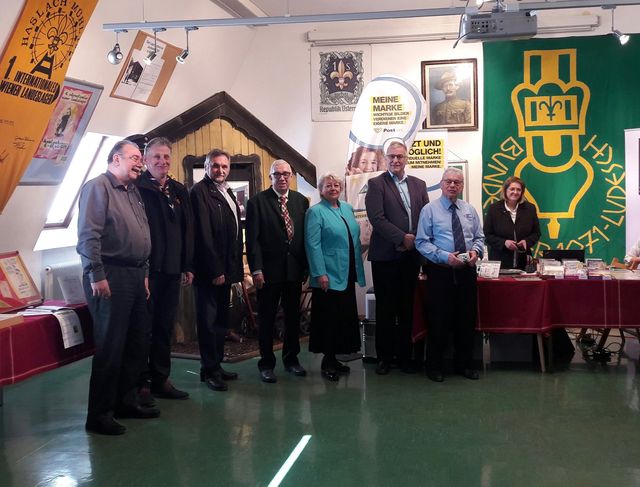 The Austrian Scout Stamp Collector's Guild (ÖPBSG) celebrated its 70th anniversary on 10 March 2018.  At the beginning of this memorable day there was a special post office from 10.00 to 14.00 o'clock with a Philatelic day of the Austrian post office in the premises of the scout museum in Vienna.

At 15.00 clock a 3-yearly general assembly took place and, on this occasion, also the "old" board was re-elected. Guild Master for a further term of office is again Gerhard Winter.
At the end there was a special dinner with the "new" board and some deserving staff. It was a successful day for the 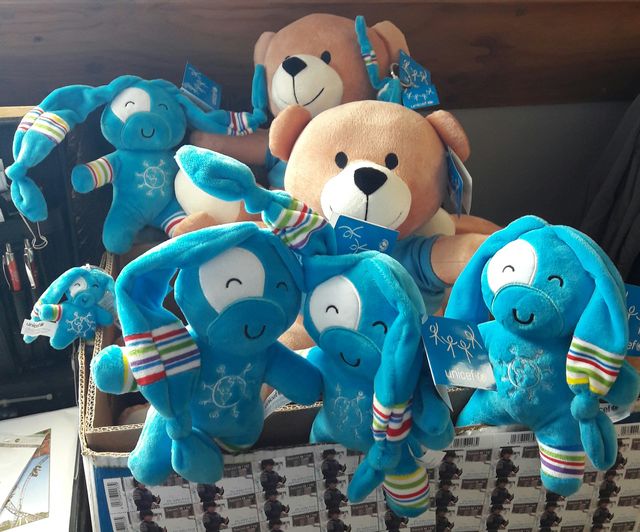 ÖPBSG and the Board was thankful to have a UNICEF sales and information booth during this day.

Everybody was congratulated with this successful event.