More than 20 years of Twinning Denmark/Poland 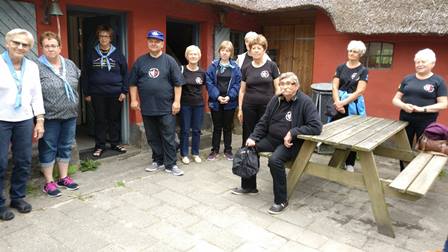 Twinning is something wonderful that should happen even without using modern tools.  On 22 July 2017 two Twinning Guilds celebrated more than 20 years of Twinning.

Eleven members from the Guild from Sopot near Gdansk in Poland came over for a couple of days to their Varde Twinning Guild in Assenbæk in the Southern part of Denmark.  They got their Twinning certificate back in 1995. But for some reason neither of the groups had their Certificate, so a new one was handed over by this occasion. 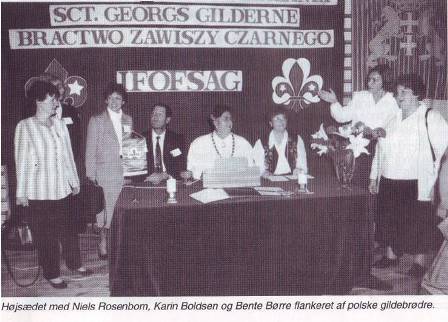 The Polish group was very fond of singing and the tunes sounded very familiar to the Danish Guild, but were impossible to understand since everything was in Polish. They had a great time together. They have been twinning without using the internet and will continue doing so in the future.

Meeting real people in real life is the ultimate meeting between people.