Award given to Yoshie Lee by Scouts of China/Taiwan 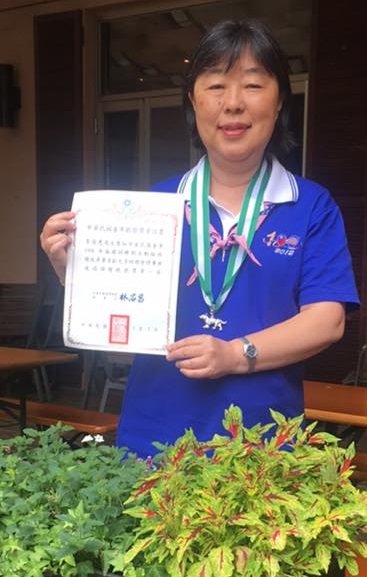 Yoshie Lee from Taiwan who is member of ISGF Central Branch since 2012, recently received the Silver Wolf Award from the Scouts of China/Taiwan. 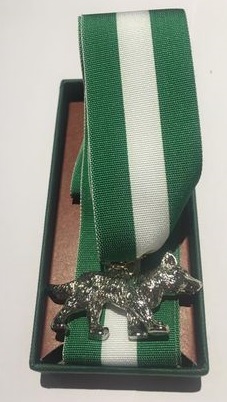 exceptional character. The award consists of a Silver Wolf suspended from a dark green and yellow neck ribbon.
Yoshie is involved in the scout exchange program between Taiwan and Japan. She has been involved in Scouting since she was 12 and lived at that age in Japan. Since 1993 she lives in Taiwan and promotes the Twinning between Scouts in Taiwan and Japan and she will extend the program to other nearby countries.