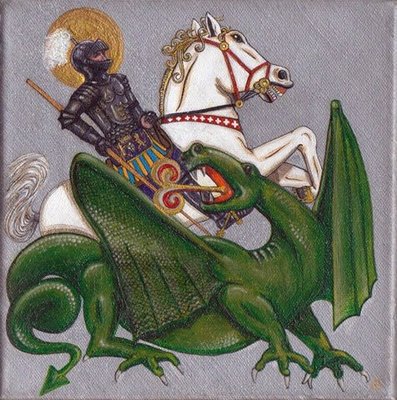 Have you asked yourself the question; what is scouting and guiding? The answer is not simple. It depends on your age and where you live in the world and perhaps on many other things.  I can tell you that I do not have the answer. Scouting was one thing when I was a little boy, something else when I was a scout troop leader and of course something quite different when I was member and national commissioner of the national board, and now as a member of ISGF and member of ISGF World Committee it is something else. But we are all saying that we have the scout and guide spirit or the values of scouting and guiding. I will tell you a true story. This is an old story, but, nevertheless.

Approximately 560 years ago there was a community in an important country. This community was wealthy and had many sculptors. Not far from the city they had a stone marble quarry. And one day they found a marble block of excellent quality. The local council decided that this block should be used for a unique sculpture that could be a symbol of the city.  One of their best sculptors was asked to do the job.
Unfortunately, the block had a vein which gave the sculptor some challenges, and finally he gave up. He could not find a way to make this unique piece of art. Another sculptor was asked to finish this job, he tried, but also, he failed. The block was then put in a backyard for many years and regarded as useless.
Then a man in the middle of his twenties begged the local council; may I have this block and make the wanted sculpture. No one believed he would be able to make anything out of this ruined block.  He was young and not very well known. But after many years the council finally said – go ahead. And during a period of three years he made a magnificent statue. 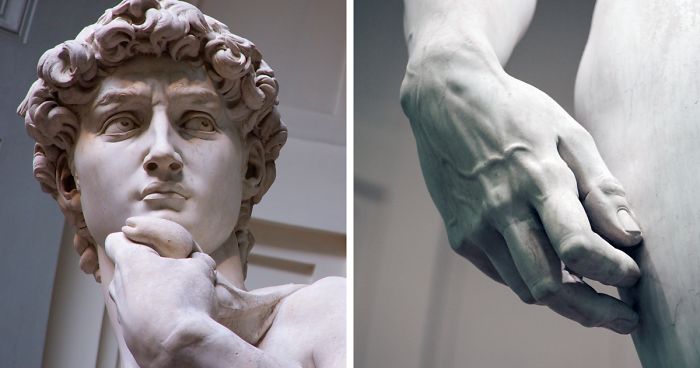 In 1504 the sculpture was finished by the man named Buonarotti (his more used first name was Michelangelo), the statue is named David and you can find it in Florence, Italy. He saw a possibility that other artists overlooked.

This little story tells me something of seeing the possibilities also in raw materials rejected by others and create something unique. As a matter of fact, this is scouting for me. Scouting can be something else for you – the campfires, the jamborees, the good work, the fellowship with other people who shares the same values.

On behalf of the ISGF World Committee I wish you a good St George’s day.